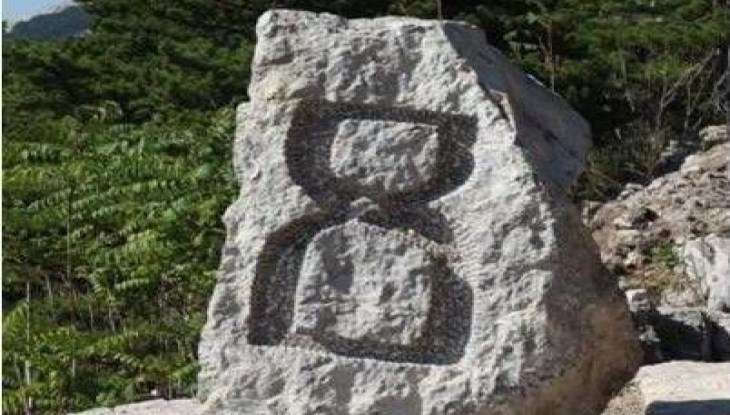 It is estimated that around 5.000 Croats and their descendants live in Paraguay.  Croats immigrated in Paraguay, Argentina and Uruguay at the beginning of the 20th century.  After the year 1950, Croatian immigration ends.