Croatian Diaspora in Kingdom of Norway 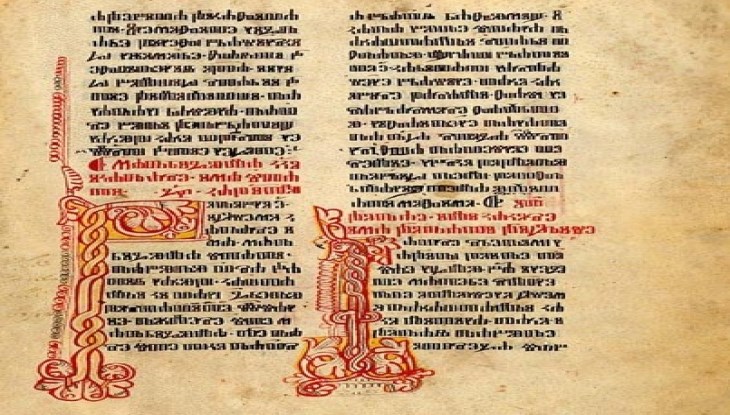 Number of Croats in Kingdom of Norway and their immigration

It is estimated that about 2000 Croats and their descendants live in Kingdom of Norway.
First Croats immigrated to Norway in late fifties and early sixties of the 20th century as political emigrants- refugees, due to political regime of ex-Yugoslavia.
Largest number of immigrants came in late sixties and early seventies, mostly due to economy reasons.
Croats population is spread all over Kingdom of Norway, but mostly in Oslo which is the biggest Norwegian city.

Status of Croats in Norway

There are no special Laws on rights and obligation of immigrants. All foreign citizens in Norway enjoy same treatment as citizens of Norway.
There are certain regulations of immigration affaires, citizenships as well as temporary and permanent residence and asylum. Norwegian citizenship may be granted after seven years of residence, there is no possibility of dual citizenship.
It is important to know that Croatia and Norway have mutual agreement of Social security.

Croatian association in Norway, Oslo, has been establish in 1989.Croats are engaged in other associations as well: Cultural Association Zrinski i Frankopan and Norwegian -Croatian friendship society.
Croatian Catholic mission is active in Oslo. There are periodical masses in Croatian language in Askim and Moss.

There is Croatian School within Croatian community in Oslo. School has been financed by Croatian Ministry of Science, Education and Sport.
Croatian language and literature has been taught on University of Oslo.