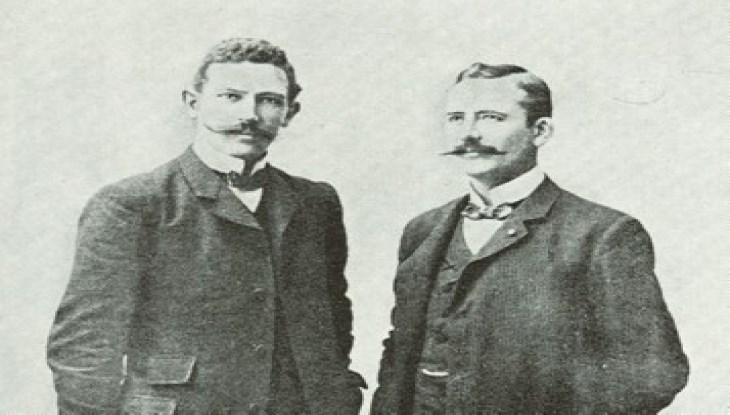 It is estimated that there are today about 20,000 Croats and their descendants living in Brazil. Croatian immigrants arrived in Brazil in two waves during the twentieth century. The first wave of immigration took place in the early 20s of the last century, when Brazil was in need of agricultural workers, which prompted the Brazilian government to facilitate and finance their immigration. Most of those Croat immigrants came from Dalmatia and Istria, but there were also Croats from other Croatia’s regions. Many settled in the area of Sao Paolo. According to some sources as of 1938 there were 15,000 Croats living in Brazil.
After World War II a number of Croat political refugees came to Brazil. Members of the second wave of immigration did not only come from one specific Croatia's  region, but departed from all parts of Croatia. They settled mostly in the city of Sao Paulo.

Status of Croats in Brazil

Croats who have Brazilian citizenship have same rights and obligations as other Brazilian citizens. The application for citizenship  can be submitted after at least four years of permanent residence status in Brazil. Brazil allows dual citizenship.
The educational level of the Croats in Brazil is diverse. Croats who arrived in Brazil in the interwar period had a lower level of education. However, as a socio-professional group they have remained homogeneous, especially in the farming sector and as craftsmen.

Publishing and Media
Croat descendants in Brazil set up the website "Pagina Brasileira that Croacia" (Brazilian site about Croatia) in the Portuguese language, which is quite popular among Croatian immigrants in Brazil.