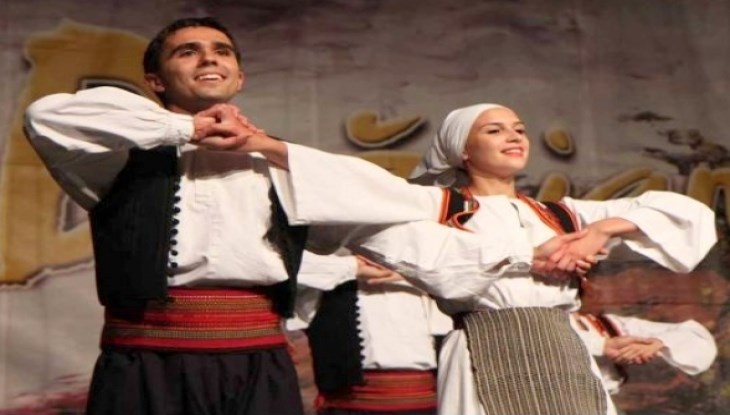 Under the influence of different historical, political and economic factors, Croats have been continually migrating from their ancestral territories, starting with the 15 century onwards—to other European countries, where they have obtained the status of national minorities.
Croatian ethnic minorities are located in the following European countries, and according to recent polls and estimates the actual figure of Croatian national minorities is approximately as follows:

Much has been accomplished lately in Europe in regard to legal protection of minorities and ethnic groups, primarily from the point of view of the efficient protecting measures, which are not to transgress the threshold of tolerance of the host majority nation, but which, however, do not discourage legitimate demands of the minorities as far as the protection and safeguarding of their cultural autonomy is concerned.

In view of the fact that there is no general  denominator in the international law, or for that matter in the constitution of a country as far as  the definition of the notion  „national minority,“ is concerned,  a widespread understanding has spread in international legal documents that skirts the meaning of ethnicity.  With regard to the issue of the use of minority rights, there is a widespread understanding that members of ethnic minorities are only those individuals who are also the citizens of that country.

The status of Croatian minorities is differently set up in each different country. Apart from constitutional guarantees (in case when they exist), or international and bilateral treaties, their status is regulated by the legislation of each country. The substance and scope of these rights are very different because there are no firm, binding international legal documents as of yet. In general, the level of protection of a minority is the expression of a level of democracy of a host country, and tolerance toward minorities is also a political indicator of the level of democracy of its own citizenry.  Their protection however depends on objective historical and political circumstances that have contributed in the first place to the fact that a minority may exist in a given county.

With some of these European countries, Croatia has signed bilateral agreements on the protection of minority rights which legally binds states cosignatories, and serve, in addition, as the legal basis for the organization of intergovernmental joint committees, whose aim is the monitoring of the implementation of the agreements, as well as the propositions regarding the appropriate recommendations to the governments of the states cosignatories.
By means of material support, the government of the Republic of Croatia provides Croatian minorities abroad with moral and psychological support which, among other things, means the commitment to meet with their representatives during state visits of Croatian delegations to countries in which Croat compatriots reside.  Such a support is important, as by this act the Republic of Croatia demonstrates to a state in which Croat compatriots reside  that it does  care and it does oversee over identity and minority rights of its expatriate Croats.
The interest of the Republic of Croatia for Croatian minorities in European countries could be summarized as follows:
- Protecting Croatian national minorities in Central European countries from all forms of organized assimilation;
- Alerting the country of residence to the implementation of international commitments regarding the rights of minorities;
- Requiring the host country to enable Croat compatriots through the educational system the use of bilingualism and the use of the minority language in public life
- Encourage the widest possible cross-border cooperation with the mother country, and the Republic of Croatia;
- Foster the use of minority media and activities through institutions dealing with minorities.

Therefore, it is important to stress that national minorities are protected by international legal documents, which oblige the nation-state, with its own autochthone majority population, to the necessity  of setting up conditions which would  protect a minority from the assimilation process (integration - yes; assimilation - no). Only within this this context the term, which often causes controversy,  i.e. „ positive discrimination “, can be understood.